West Coast OG and Hip Hop veteran, Big Tray Deee, has seen the mountain top as part of Tha Eastsidaz and has also seen it all go due to prison time.
Thankfully, real gangsta’s can pick it back up at anytime and make it pop.
Big Tray Deee has released a new video featuring his newest signee, DW Flame, with an appearance by Mike Epps.
“Gangsta” is the lead single from The General’s List II and sets the tone for what is to be another west coast gem which is available everywhere now!

Massachusetts is one of the smallest states on the map but home to one of the biggest crops of new and veteran MC’s and Singers that can hold their own against any region in the Country.

Writer and Publicist, Beads Z. Wider, has once again decided to showcase some of his Home States biggest and brightest talents with “The Mass Effect Vol. 2”.

“I always work with the intention of opening new doors and platforms for the artists in my Home State especially the ones that have been grinding it out for years.”

The 23 track compilation is now up for free stream exclusively on Spinrilla and features some fairly recognizable names that are beginning to buzz nationally.

Sometimes the Hip Hop Gods answer our complaints in the most wonderful of ways. Just as we hit a point where a lot of BS is being passed off Hip Hop; we get “Eviction”.
Legendary Harlem producer, Dame Grease, supplies the smooth backdrop as Dave East, Method Man, Hanz On, Joe Young and Max B bring us one of the best joints and visuals of the year. The video is directed by Joe Puma to top it all off!
If you’re on your hustle and constantly moving like you just got Evicted, this one is for you.
[youtube https://www.youtube.com/watch?v=PyOniBaqtu4] 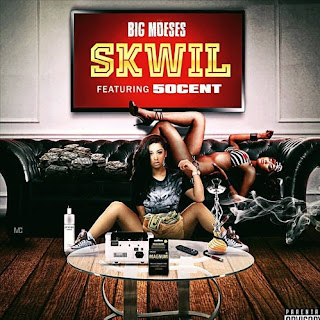 Big Moeses has been one of the most consistent and hard working emcees on the underground scene for years and every once and a while he turns things up a few notches and does this to us.
Moeses and long time collaborator, Dame Grease, have pulled out all the stops on “Skwil”. None other than 50 Cent has jumped on the hook for the single and puts it into another category.
Moeses x Grease x 50….Geesh!!
Enjoy “SKWIL” below!! 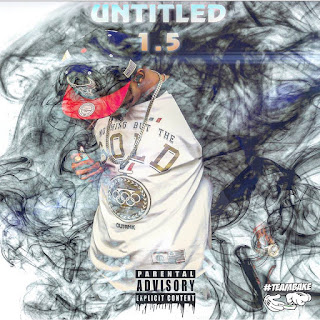 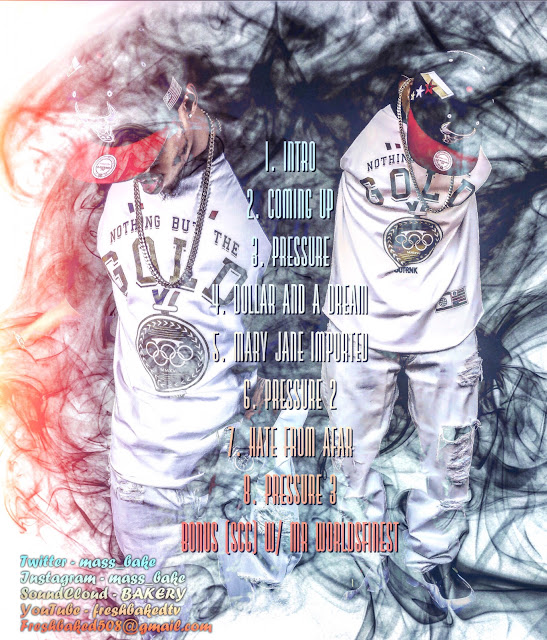 Leoski D Featuring Katie Got Bandz – No This B Didn’t

Check out the latest visual from Leoski D Featuring Katie Got Bandz “No This B Didn’t” shot by Dark Mirror Videos. Follow Leoski D on IG and Twitter: @leoskid1

After the success of his buzzing single “FeFe On The Block” Chicago artist Stunt Taylor finally releases his latest solo project “StuntN On Turbo” hosted by DJ Milticket & DJ Amaris, check it out below on livemixtapes now!

Lil Durk – I Made It Video

Check out Lil Durk’s new video “I Made It”